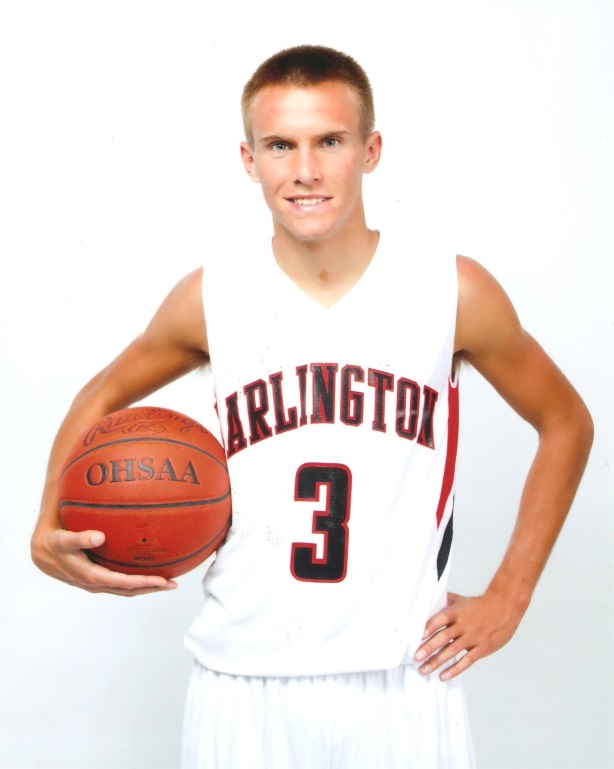 He is the son of Donna and Steve Corbin.

He attends the University of Findlay and is an accounting major, and has received the following scholarship(s):

She is the daughter of Pete and Cindy Ostheimer. She is attending the University of Findlay majoring in physical therapy, and has received the following scholarship(s): 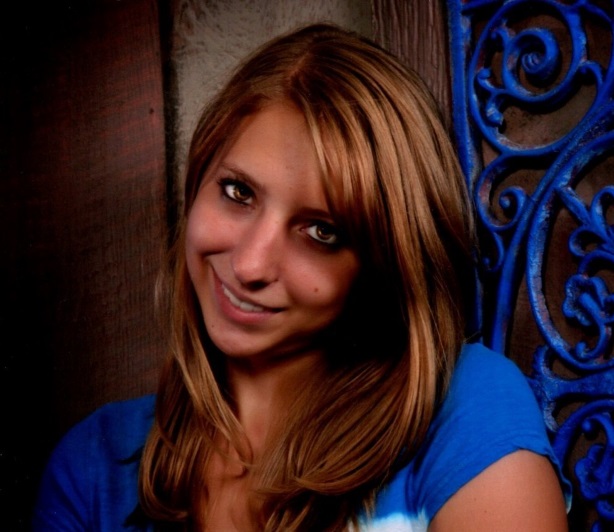 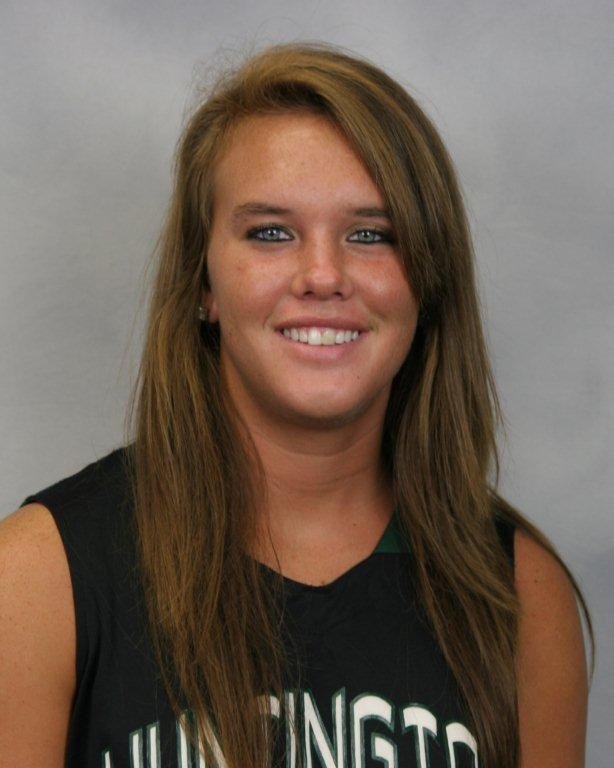 She is the daughter of Scott and Deidre Recker. She is attending Huntington University in Indiana and is majoring in biology and pre-med.She also received an athletic scholarship and plays basketball for Huntington, and has received the following scholarship(s):

He is shown using the software called SMART Notebook Math Tools. It cost $125 per license. Because of his grant, the school received 4 licenses so all the math teachers would be able to use this software. Nick uses it in all his classes. It allows him to incorporate graphs, tables, shapes, equations and other math “things” with smart board lessons. For example, instead of having to free- and draw the graph of a function, he can use the software to produce the graph. It allows the math department staff to show exact shapes or graphs instead of having to inaccurately draw them. 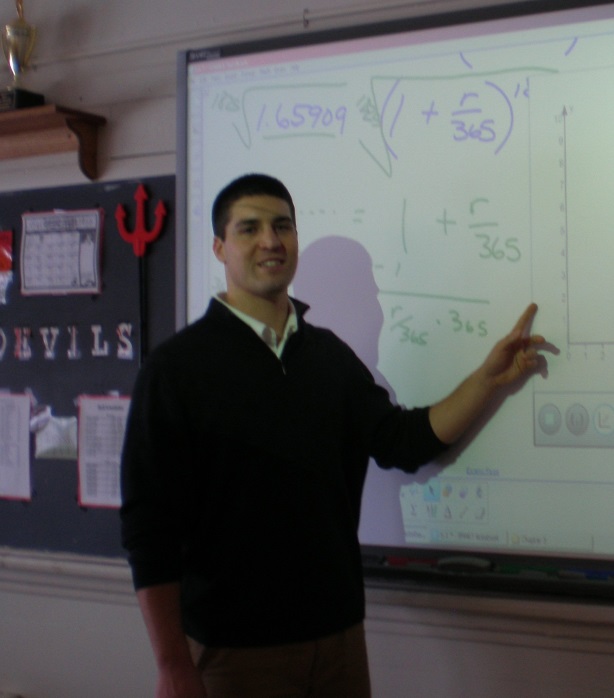